I have been shooting with Canon digital DSLR cameras for over a decade. My first digital SLR-style camera was actually an Olympus E10 (from 2002), but I have been married to the Canon system ever since. In fact I have now owned 6 Canon DSLR cameras (350D, 500D, 7D, 5D MkII, 6D, 5D Mk3) and have also used the 5D Mk4 and 1Dx bodies professionally. I currently own 6 Canon lenses and 2 Canon flashguns. So, I have been awaiting a serious mirrorless camera from Canon for some time!

Other manufacturers have been taking the market by storm, with their game-changing mirrorless options. Sony are the undisputed king of full-frame mirrorless cameras, with 8 full frame cameras under their belt, alongside a large range of crop-frame options. Panasonic & Olympus have been working together for a decade on their ‘micro four thirds’ system. This was the first digital mirrorless system designed from the ground up. Fuji have also been hugely popular the last 4 years, with their back-to-basics feel of crop-frame digital bodies, and superb lenses. But there are reasons I have not jumped ship to any of these systems yet.

Bear in mind that a lot of these reasons are purely subjective – but they are my reasons.

Cons: Menu systems are not intuitive (they feel more like a Playstation to me) | Lenses are by far the largest on the market | Expensive | They don’t ‘feel’ enough like a proper camera

Pros: Physical dials (like the aperture ring) feel like a ‘proper’ camera | Easy to use for those who understand the basics of photography | Excellent glass | Their colours and in-built film simulations allow for a more ‘classic’ look of photo

Cons: Crop frame – not as good in low light | Lower dynamic range | Too many current bodies that use the same sensor

Now it doesn’t mean there is anything wrong with any of the above. They all have their place on the market, and if there was a full-frame Fuji option, I probably would have gone mirrorless 2 years ago. DSLRs have had their time, and manufacturers have basically done all they can with old technology. Moving parts wear down and cause noise, autofocus is limited and the lens-mount system dates back from the 1980s.

Above: The new Canon R camera next to a 5D MkIV, that share the same sensor

I tried out the new ‘R’ (and even smaller RP body) at Canon’s UK headquarters in London. All 3 of their new R lenses were superb quality, but it was the incredible 28-70mm f2 that really got my attention.

Don’t be under any assumptions it is going to be small, or cheap. It is neither. In fact on such a small body as the R, it seems even more front heavy, but this lens isn’t designed as a walk-around lens. There are many more lenses in the pipeline for street photographers. This lens is designed for studio photographers, and it may be the only lens they ever need. This lens make a 28mm, 35mm, 50mm and even an 85mm redundant. With a 70Mp camera due for release at the end of this year, 70mm is easily enough resolution to allow for cropping. And it is so sharp!

Below is a photo taken around 40mm. I have then cropped in (a lot) to show the resolution. I haven’t enhanced or sharpened the image, but have applied frequency separation to keep the same detail, whist removing some blemishes. This image is taken at 30Mp, so just imagine what a 70Mp version will be like! 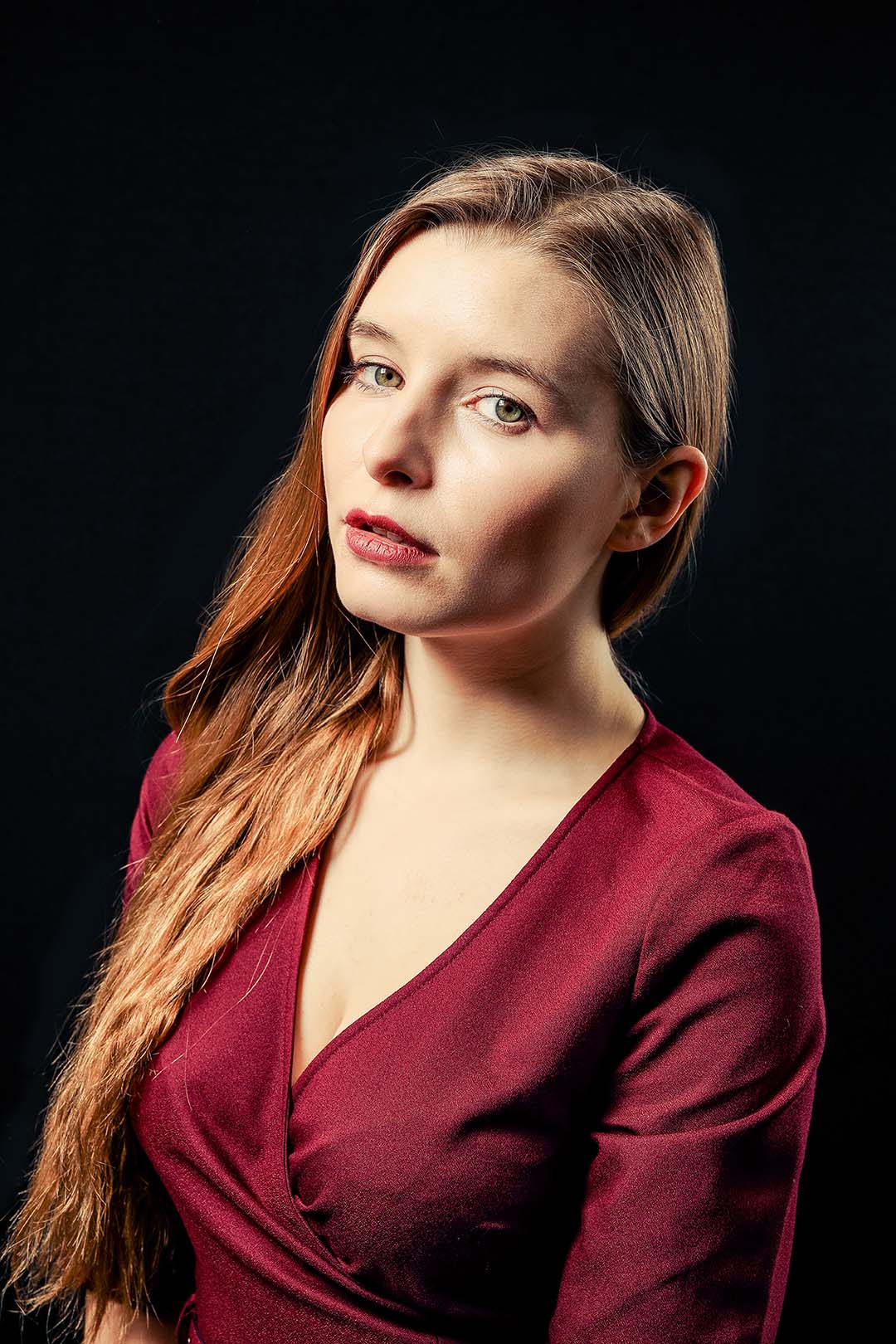 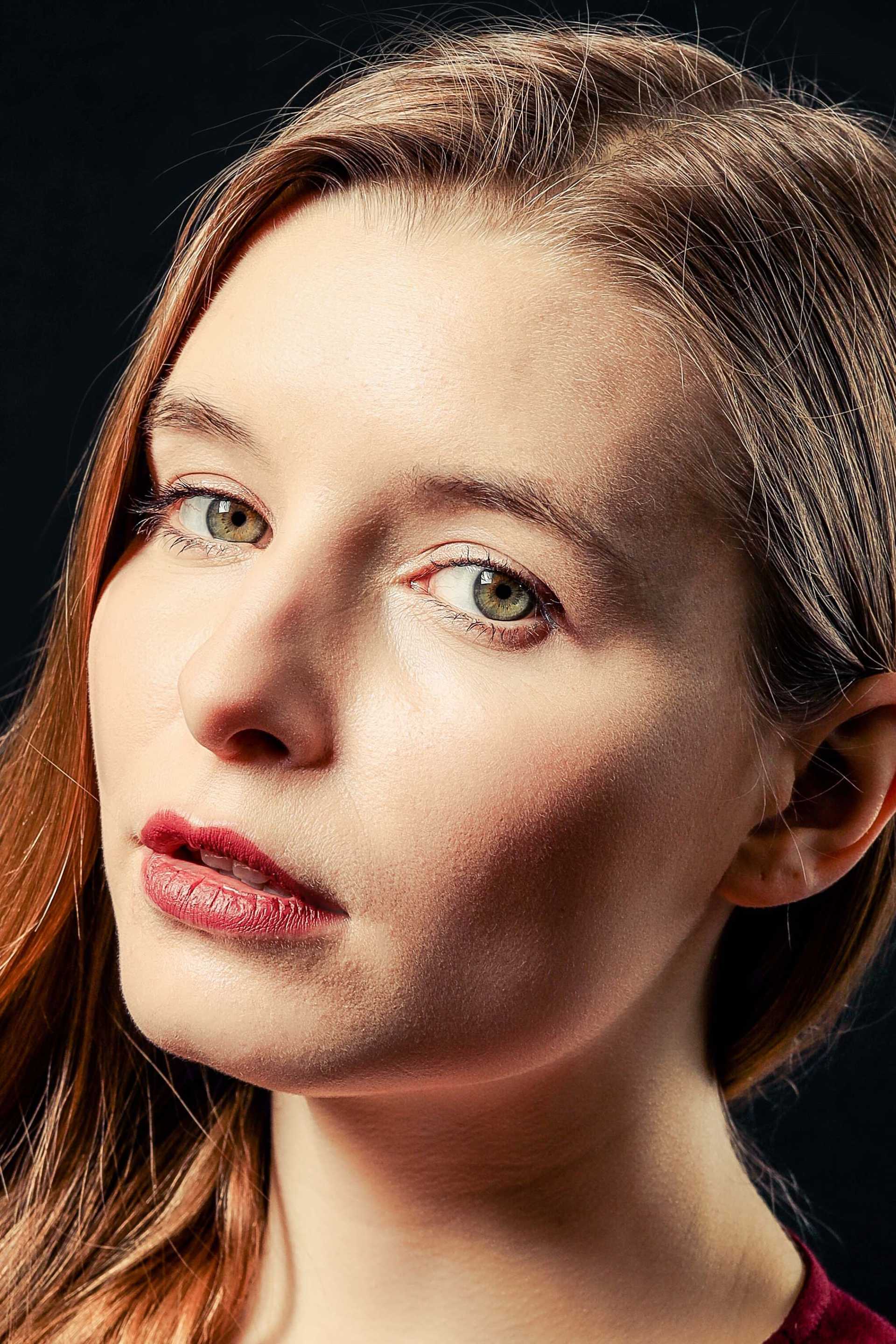 Pros for Canon: New lens mount allows for zoom lenses to be way smaller. Just look at their 70-200mm f2.8 due for release later this year | EP-R adaptor means you can still use all EF lenses without compromise | The new lens system is really exciting. I love the assignable dial ring | 70Mp pro camera in pipeline | Touch-and-drag focus, to be used with eye to EVF viewfinder – a market first | Top LCD screen

Cons: Only one card slot | Lack of main PASM dial on left of camera | Wheel on back of camera missing | Strange new assignable L+R button on back

I feel that this is simply Canon testing the water, whilst wanting to learn and make their mistakes first. They have sensibly not jumped in with a ‘pro’ camera that photographer have gripes with. They don’t want to lose current customers. They are listening to feedback, knowing the releases towards Christmas will have most of the problems ironed out. However, I feel so confident (and relieved) that Canon have a system that can become a market leader, that I am willing to hold on to my Canon DSLRs for another 12 months, knowing I will be keeping the lenses for the new system. Having tried and tested their 28-70mm f2, 24-105mm and 50mm R lenses, I know this is the route I will be taking once they have released a pro body.

Exciting times ahead! Watch this space.